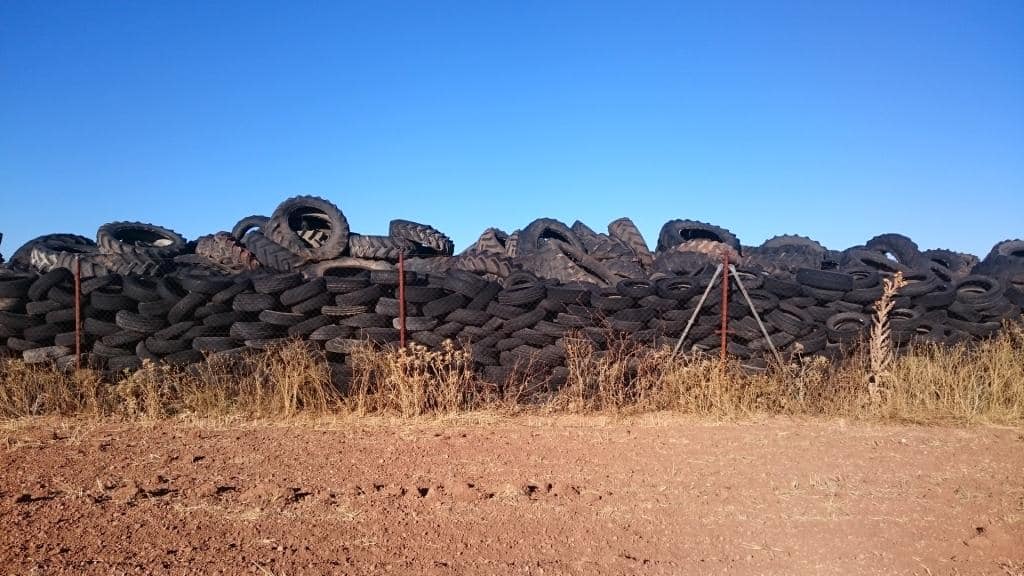 Emgrisa has written the Guide in Spanish on the management of stockpiles of used tyres: Risk prevention, waste management and restauration., in collaboration with the Department of Quality and Environmental Evaluation and Nature of the Spanish Ministry of Agriculture and Fisheries, Food and the Environment, which has just been published on their website.

Stockpiles of used tyres are susceptible to be converted over time into uncontrolled accumulations that do not comply with established regulations. Used tyre pileshave been found in most cases to be in open spaces without any boundary limits, no signs and with insufficient control and security measures against fires.

However, some used tyre stockpilescreated after the publication of the Royal Decree, and despite having the corresponding environmental authorisations, may also over time be abandoned (especially for economic reasons) and converted in a short period of time as used tyre stockpiles similar to those prior to the legislation.

Objective of the used tyres guide

The objective of this guide is to provide the Autonomous Regions and to all the actors involved (municipalities, agents and the public) some basic directives to confront the problem of managing the stockpiles of disused tyres.

Emgrisa is presentlycollaborating with the Ministry as technical assistance in the Sub-Directorate General of Waste, developing a wide range of work highlighting amongst others, the analysis of the requests for the declaration of sub product, analysis of end of consideration of waste or supporting work groups for WEEE (Waste Electrical & Electronic Equipment).